Ciana was a teenager living with her mother in Oregon when she decided to come back to her hometown, Campbell River, to attend a year of high school back in Canada.  She was sitting in Spanish class when the teacher told them they had to form groups and begin a group project.  Being the shy one, she surprised even herself as she looked over at the only other student in the back of room and asked if he wanted to do the project together.  He said yes.  The two quickly became friends and before she left to go back to her Mom’s in Oregon, they realized that what they had was something special and quickly made the transition from just friends to boyfriend and girlfriend.

Flash forward a few years, after many bumps and turns in the road of their cross-country relationship, they found themselves sitting in the same living room.  They were joking about getting married.  At least that’s how it started.  As they continued to joke, their talk became more and more serious.  Serious to the point where they were both unsure if their nonchalant conversation had slowly turned into a proposal.  Wait…are we actually doing this?  she asked as she turned her head and looked him in the eyes.  And the answer was, they were.  Travis gave her the promise ring he’d had tucked away for the past two years, and it was Ciana’s turn to say yes.

Ciana and Travis will be getting married later this month at Pine Lodge Farm…just seeing them together makes me incredibly happy, and knowing I get to document their first day as husband and wife makes me swoon!  Here are a few of my favourites from their engagement session… 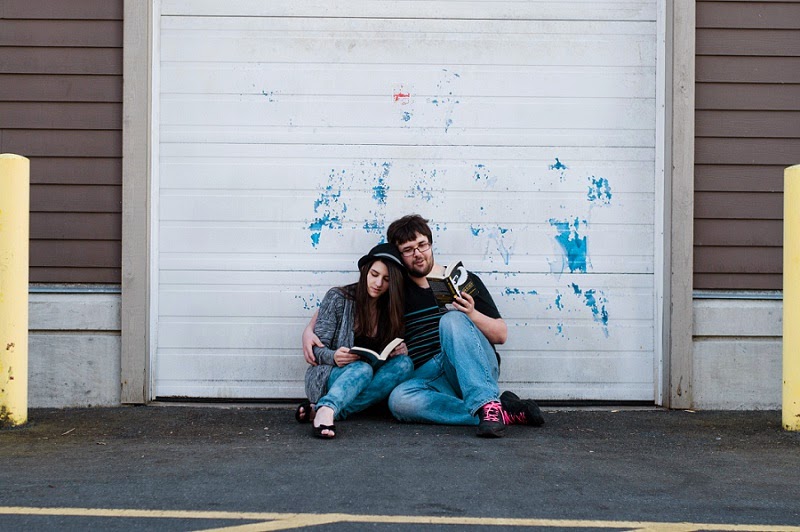 I met Ciana and Travis down in Willow Point for their engagement session on a beautiful spring day.  The sunny afternoon was brightened by their electric personalities and I have no doubt their wedding will be nothing short of amazing. 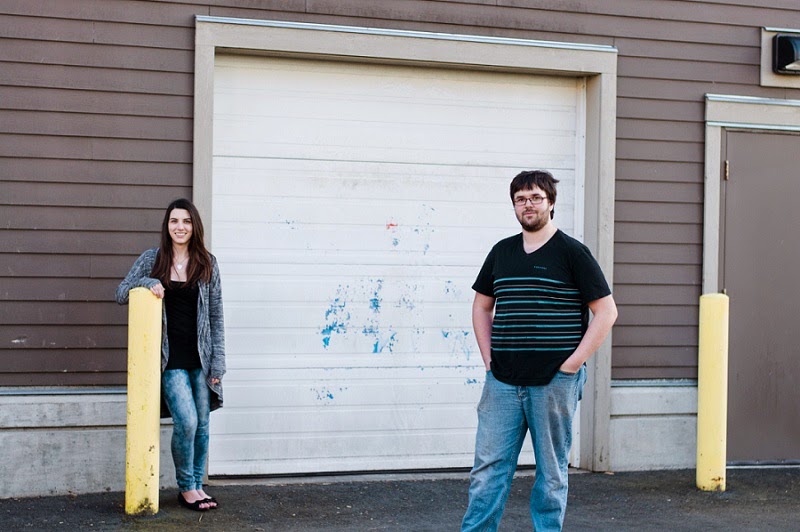 I always encourage clients to bring along props, so I was so delighted when I heard they brought a couple books to spice up their session! 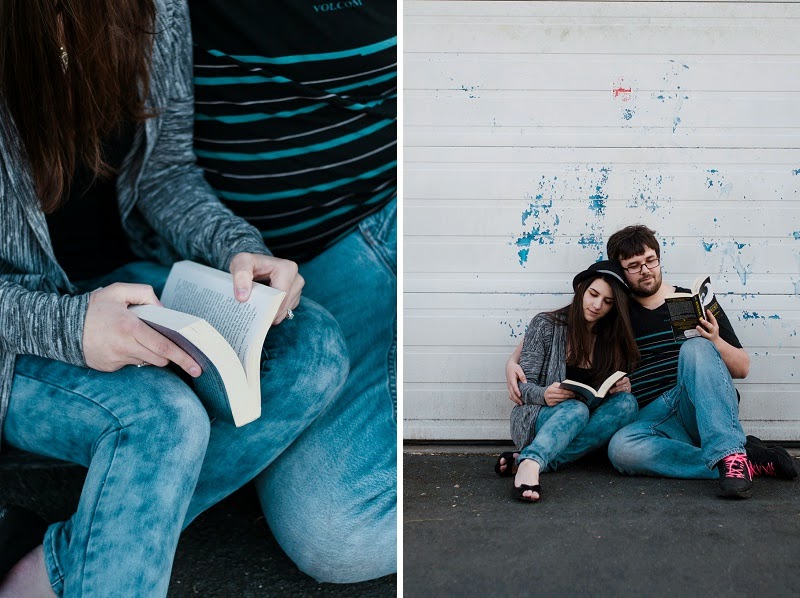 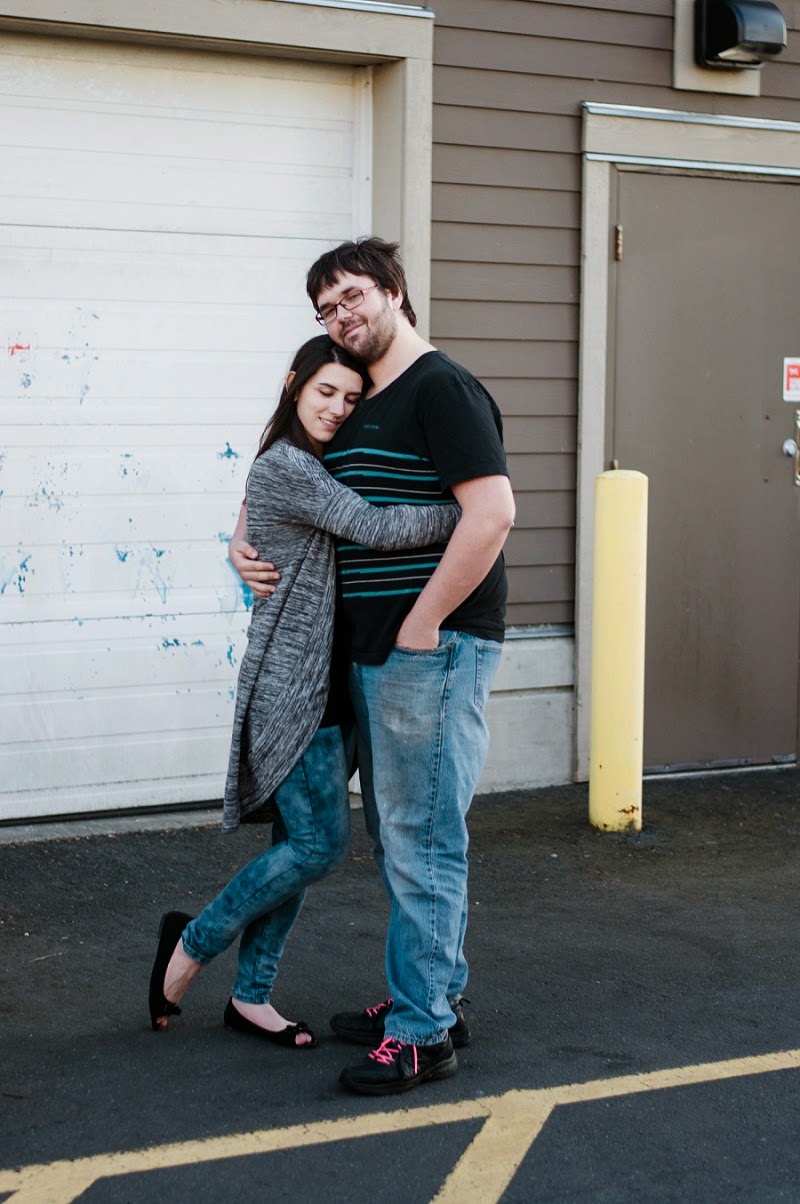 As we made our way down to the beach I captured this moment.  True. Love. 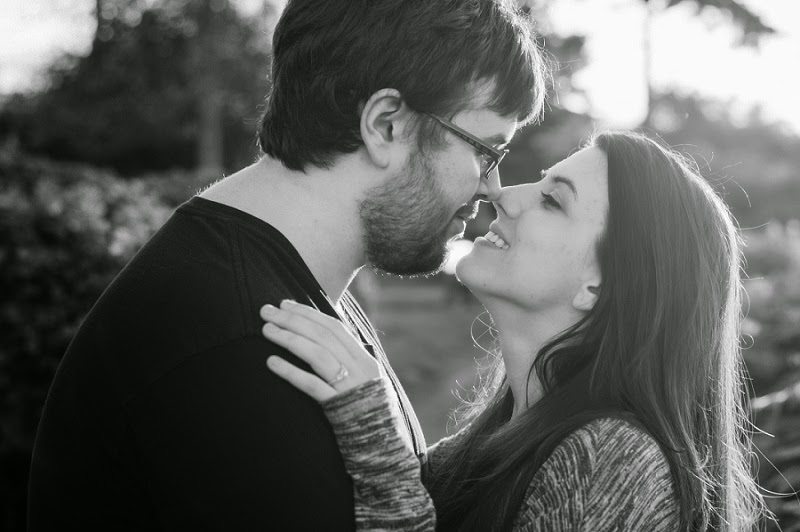 And then the bubbles came out! 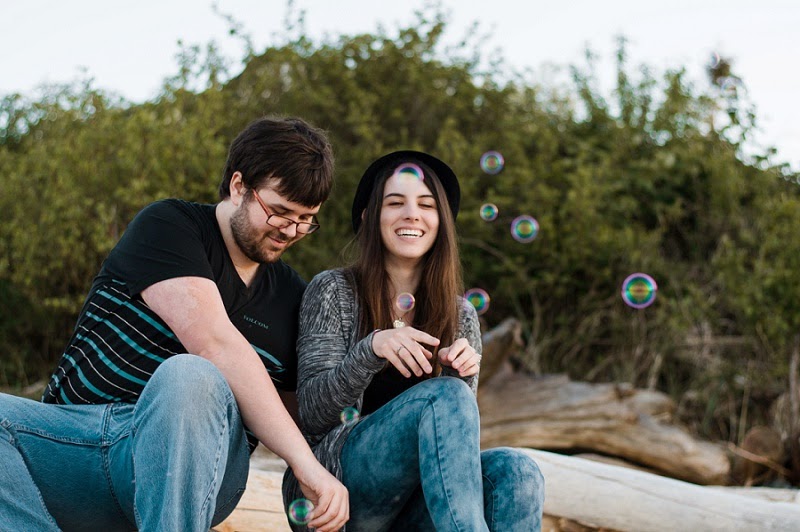 …and the dandelions.  I seriously can’t even you two!

Beyond all else, I love that Ciana and Travis set out to have fun on their engagement session…my kind of people. 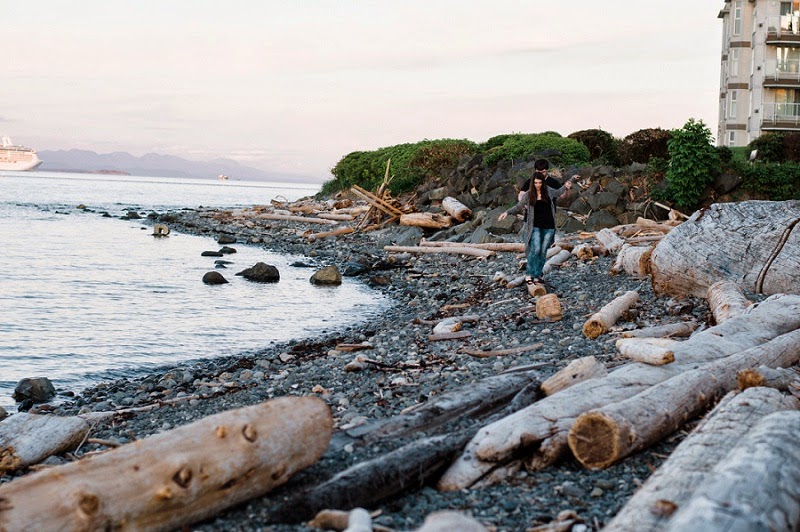 I’ll end the session on a happy note…this photo is perfectly them: fun, adventurous and in love. 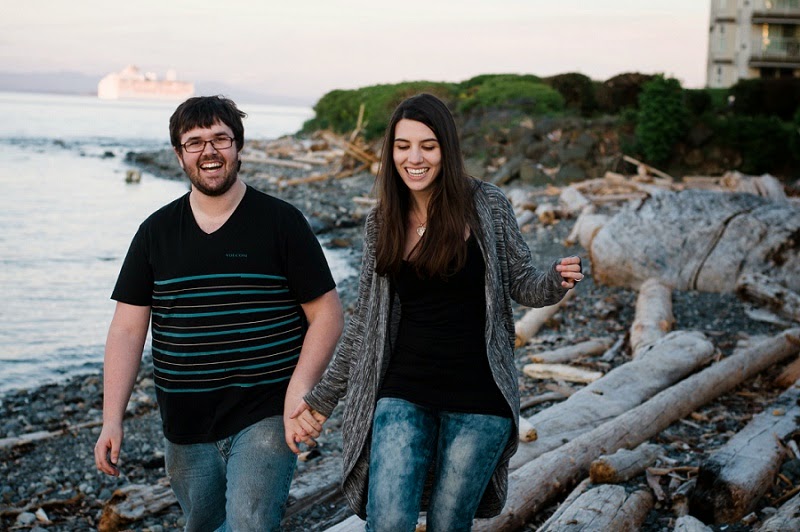