2016 : ACCOMPLISHED GOALS AND WHAT I CAN WORK ON

Well would you look at that, a full week into the New Year and I haven’t made any resolutions for 2016.  Not a single one.  And I don’t plan on it.  Instead, I thought it would be more fun to take a trip back in time to my 2015 goals and see what I managed to accomplish this past year.
Photos brought to you by my one and only, the best person ever…Ladies and Gentlemen, Adina from Wren and Rook Photography <3 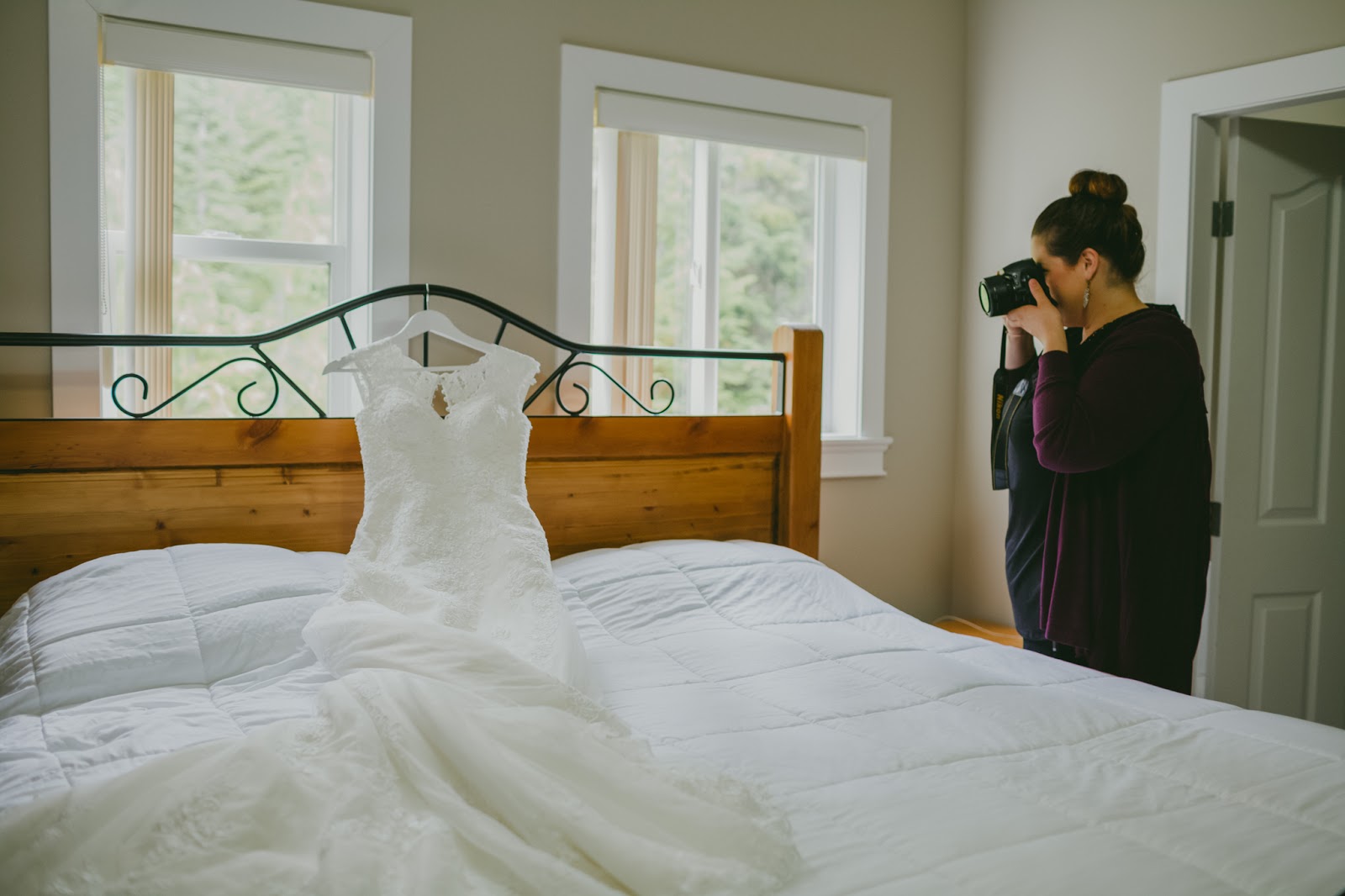 My business goals for 2015 were:
*Read at least five business books*365 Photo Challenge*Second shoot 5 weddings*Shoot first wedding on my own as first photographer*Attend a photography workshop*Launch new website and blog

I read 2 out of 5 business books (blog post to come soon.  They were both gooders ;).  The 365 photo challenge didn’t happen.  A week in I realized it wasn’t as fun as I thought it would be and I found it would stress me out more than anything.  I figured I would be better off spending that time investing in my business, so that’s what I did.  My goal was to second shoot 5 weddings in 2015, I did 14 (thanks to ma homegurl Adina).  I only wanted to shoot one wedding on my own, I shot two!  You can see them here and here.  I planned to attend one photography workshop which I did in March and shortly after in April, I attended the Canada Photo Convention in Vancouver.  I had extremely high hopes to launch my new website and blog, but truth be told…it’s a lot harder than I though it would be!  It’s coming though, I promise!! 🙂 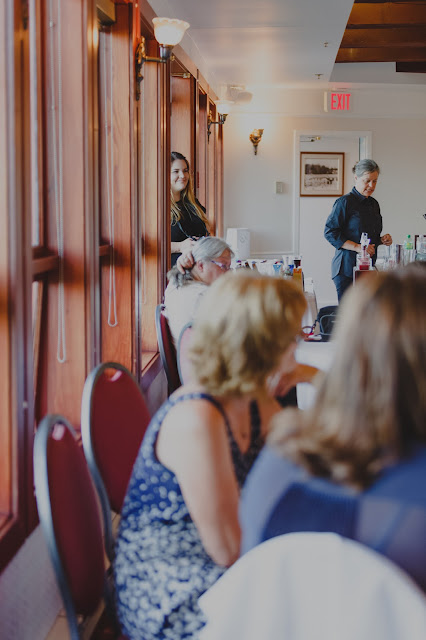 Personal goals for 2015 were:
*Read more (my reading this past year was slacking to say the least)*Develop a daily routine that works*Learn to accept failure and be ok with it*Stop comparing myself to others*Take up yoga again*Buy less, choose well

My reading situation was still slacking this past year.  I had planned on reading around 35 and I only read 10, but hey, it’s better than nothing!  Daily routine – check.  I’m still learning to accept failure, but it does get easier as each day goes on, something I plan to continue to work on for 2016.  Stop comparing myself to others: I’m surprised I can actually check this one off the list.  Sure there are still times I find myself wishing I could be like the Jones’, but not like before.  Yoga didn’t happen, I took up hiking instead 🙂  And that last one, I’m surprised I did that as well.  It also kinda helped that they took Target out of Canada 😉 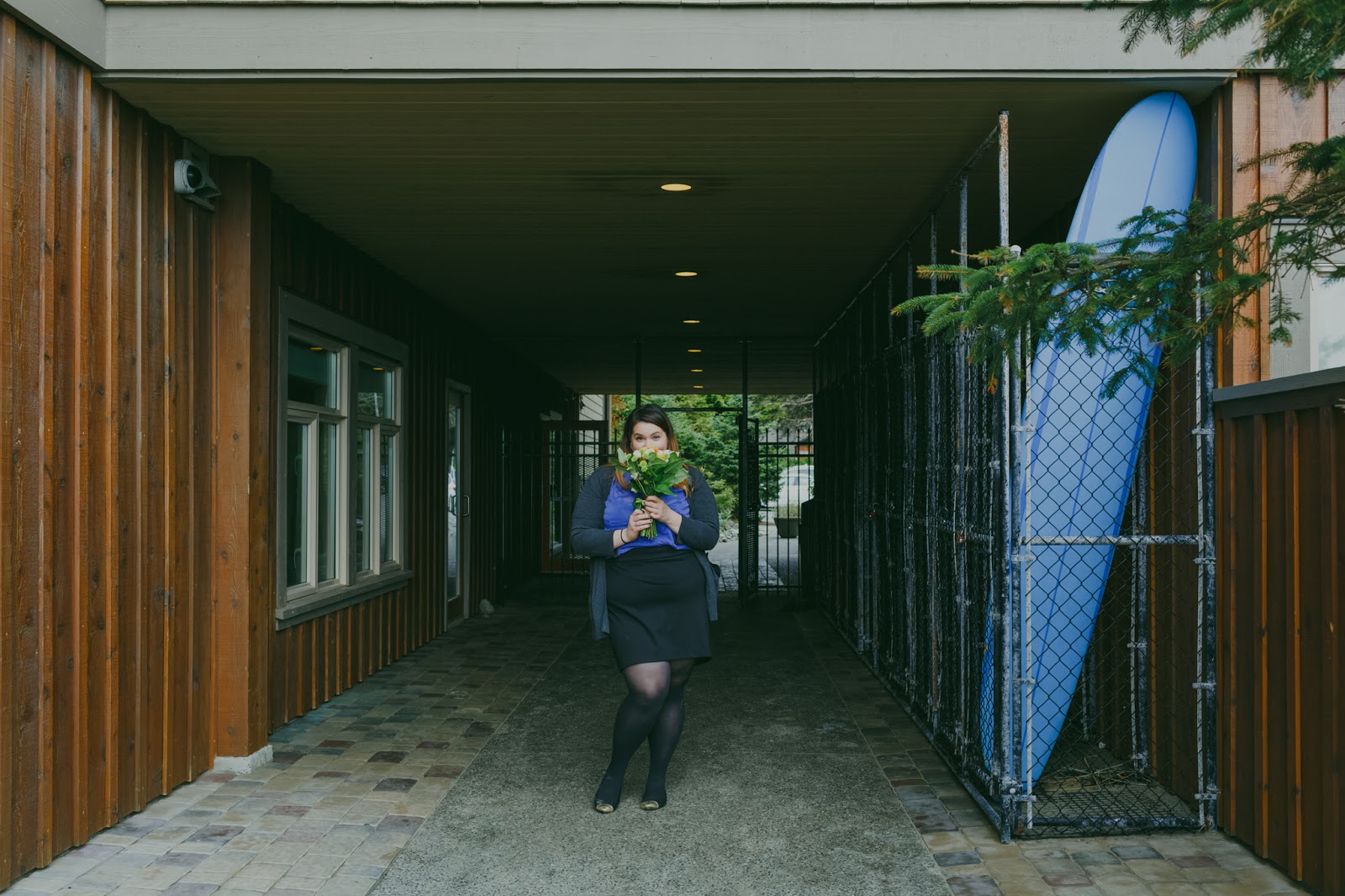 Overall I am so thrilled with how 2015 went.  Other than working harder and doing better this year than I did last year, the only thing I really want to work on is to shoot more personal work.  My first year of business, I was out practising a lot.  Like all the time.  And this past year, I lost that and would really love to get into it again.
Hey 2016, bring it.
0 Comments
Share