I have taken a break from my blog and social media for a few weeks now.  I had reached the peak of what my body could take and it shut down.  Just.Like.That.

I am a creature of habit, so when plans change, routines break and my body just can’t handle  the pressure.  For lack of a better word, my body broke.  I had reached a low I hadn’t felt before and just wanted to give up.  On everything.  Even photography.  The voices of doubt started to whisper and my self esteem plummeted and  I almost threw in the towel.  For good. 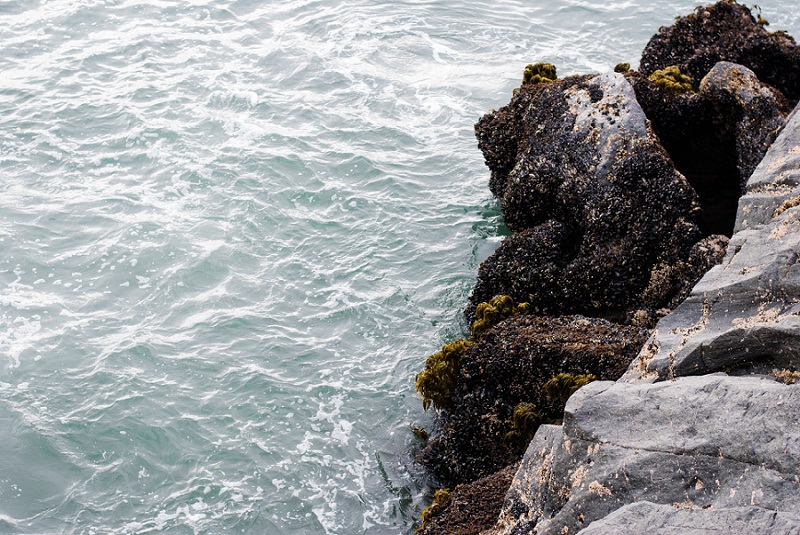 I called my boyfriend trying to hold back the tears and I told him of my doubts.  My fears.  And that I wanted to give up photography.  Babe, he said, don’t give up on your dreams just because life isn’t going the way you planned.  It’s just a bump in the road and things will get better, I promise.  My tears stopped and my heart began to flutter, he was right…plus, you’re really, REALLY good at it, so why would you give up?  And just like that, I knew what I wanted to do.  Just add it to the million other reasons why I love this man
The thing is, if you’re passionate enough about something run for it, arms wide open, screaming at the top of your lungs.  And remember: it won’t always be easy.  Chasing after your dreams is hard work, but eventually, if you run hard enough, you’ll find a light at the end of the tunnel.